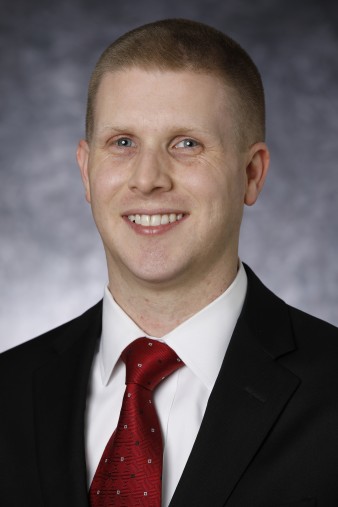 Adam Deitz received his law degree from Roger Williams University School of Law, where he was President of the Maritime Law Society. Before joining Freehill Hogan & Mahar in 2017, Adam clerked for the United States Coast Guard District 1 Legal in 2013. He has practiced maritime law in the greater New York area since 2014.  Adam has maintained his Master Mariner Credentials since 2010, operating vessels up to 100 GT in the Tennessee Valley River system and throughout New England. He is active in all phases of the firm’s practice.