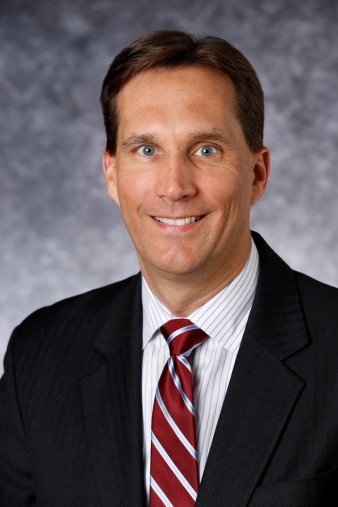 Since receiving his law degree from St. John’s University in 1991, Mr. Unger has exclusively practiced maritime law. He joined Freehill in 2002 and has been a partner for 11 years. Mr. Unger’s practice includes a particular emphasis on litigation and arbitration involving charter party and bill of lading disputes, cargo and contamination claims, marine torts, casualties, advising clients as to contractual matters, and the defense of personal injury cases involving longshoremen, passengers and seamen. Additionally, Mr. Unger has a significant amount of experience in the exercise of provisional remedies such as arrest and attachment, both domestic and foreign, and in collection of judgments and arbitral awards.  Mr. Unger also represents clients in respect to MARPOL and other pollution violations and issues.

Mr. Unger is an experienced litigator, and has been lead counsel on numerous cases argued before the Federal Courts in New York, New Jersey and Connecticut, as well as to the Courts of Appeals in the Second and Third Circuits. He is also admitted to practice before the U.S. Supreme Court.  Mr. Unger has been ranked as a leading maritime attorney by The Best Lawyers in America Guide, 2013-2020, has been named a New York Super Lawyer for 2014-2017. He also has been ranked as a Leading Individual in shipping litigation by Chambers USA for 2015-2019 and as a recommended attorney by The Legal 500 for 2018 and 2019.