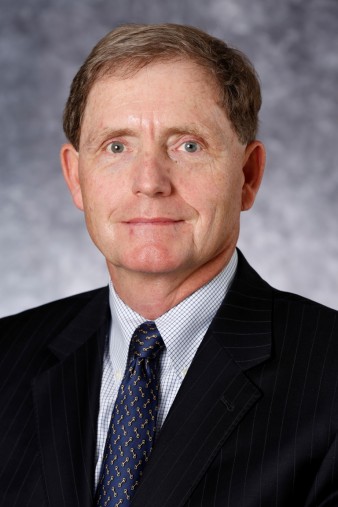 Mr. Muller’s primary area of practice is the defense of maritime personal injury claims, including passenger, longshoremen and seamen cases in which he has over 30 years of experience. He also has defended numerous cases involving occupational diseases, such as those relating to exposure to asbestos and benzene. Mr. Muller has tried both jury and non-jury cases in New York State and Federal Courts and has argued appeals in both Federal and State appellate courts. He has lectured at various seminars on personal injury topics. Mr. Muller has received the highest AV preeminent rating from Martindale-Hubbell and has been consistently rated as a leading maritime attorney by publications such as Legal 500, New York Super Lawyers and The Best Lawyers in America Guide.