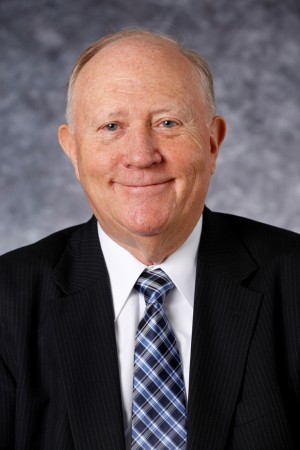 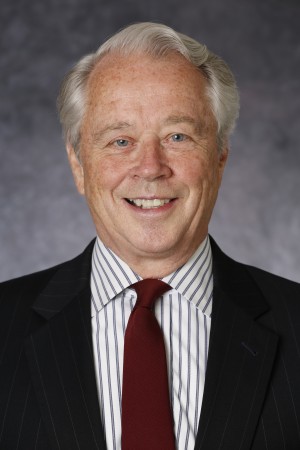 With over 45 years experience Mr. Juska brings a broad perspective to the practice of law, informed by the handling of hundreds of cases. Chambers USA 2014 reported: “Sources say he is ‘very strong on all aspects and has a wealth of experience to draw on.’”

He is noted for his expertise in cargo damage cases, charter party disputes and commodities sales contracts. Chambers Global 2013 stated that he is “highly regarded” in these areas of practice. Chambers Global 2007 described Mr. Juska as a “globally renowned practitioner” while in 2008 the same source wrote, “He impresses interviewees [clients] with his counsel on cargo defense cases and charter party disputes. His ability to read circumstances is such that ‘you can introduce him to anyone under the sun and he will respond effectively.’“

Mr. Juska has long advised clients on U.S. trade regulations. Since 2010 he has played a leading role in counseling a broad range of clients on compliance with the U.S. sanctions against Iran as well as on the U.S. sanctions relating to the Ukraine, Syria, Sudan, Myanmar, and Cuba. Chambers 2016 described him as having “a wealth of experience and practical knowledge on sanctions.”

In addition to these primary areas of practice, Mr. Juska has considerable experience in oil pollution, marine contracts, commercial litigation and provisional remedies, such as arrest and attachment. He represents a wide variety of clients, such as P&I Clubs, shipowners, charterers and commodities traders in commercial disputes, whether requiring litigation or arbitration. He has arbitrated cases before the Society of Maritime Arbitrators, the American Arbitration Association and the International Centre for Dispute Resolution.

Mr. Juska is annually ranked as a Leader in the Field by Chambers USA. Chambers USA quotes sources declaring him as “tremendously smart”, a “gentleman and astute litigator” as well as “one of the most competent attorneys in the New York area.” Chambers USA 2018 quotes an interviewee calling him a “smart and efficient lawyer who sees things clearly” and who gives “top-rate advice.” He is similarly annually ranked by New York Super Lawyers and Best Lawyers in America, to whom one client stated in 2012, “If Bill does not know the answer, I am not sure who would.” 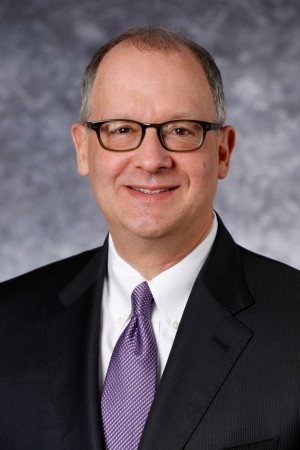 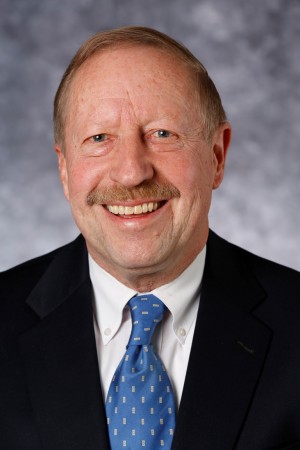 Mr. Lenck has over 35 years of experience in maritime law as a partner at Freehill Hogan & Mahar. He has litigated marine insurance, cargo and charter party disputes of all kinds, including trials and arbitrations in New York. His current practice focuses heavily on ship sale and finance, ship construction, yachts and the drafting and analysis of all types of maritime contracts.

Mr. Lenck has been the lead attorney on the Firm’s many vessel sale and financing transactions, including all manner of cargo vessels, yachts, research ships, and passenger vessels. These transactions have involved the U.S. flag registry and all the major foreign maritime flags. He has broad experience in working on loans from private banks and government entities in asset based maritime financings. His extensive knowledge of contract terms and lenders’ requirements helps to ensure that borrowers are adequately protected and that the lenders’ requirements are met in a timely and efficient way. Mr. Lenck has lectured on Ship Sale and Purchase as a visiting professor at World Maritime University in Malmö, Sweden.

Mr. Lenck draws on his years of litigation experience when providing advice on maritime contracts. He has drafted bills of lading and charter parties for major carriers, and has advised on ship construction and repair contracts, COA’s, service contracts, marine terminal agreements, asset purchase agreements, yachting agreements, dockage agreements and all manner of corporate documentation.

Mr. Lenck has authored numerous articles on maritime law and has been a speaker at many maritime conferences and seminars in the U.S. and abroad. He has taught courses on maritime law subjects at the John Gray Institute of Lamar University and at World Maritime University in Sweden. He is the author of LAW OF RECREATIONAL BOATING, published by Cornell Maritime Press in 2019. (order through Maritime Press, a Division of Schiffer Publishing, Ltd., Amazon Books,Barnes and Noble) 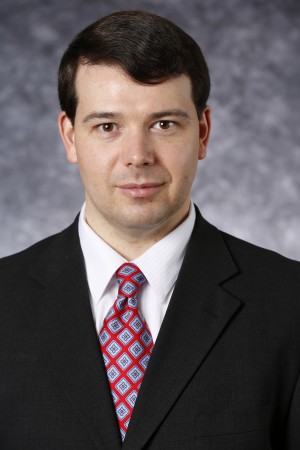 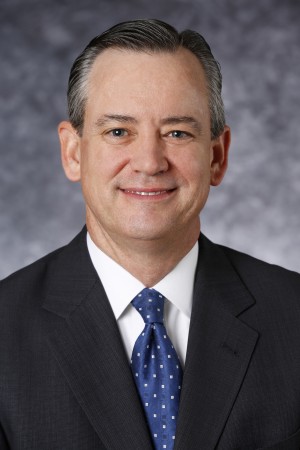 Mr. Murnane graduated with highest honors from the United States Merchant Marine Academy at Kings Point in 1982 where he ranked second in his graduating class. He earned his law degree at Georgetown University Law Center in Washington D.C. and began practicing maritime law in 1986 (first with former Haight, Gardner Poor & Havens in New York, and then joining FHM as a partner in 1997).

With nearly 35 years of experience, Mr. Murnane has handled a wide variety of domestic and international contract and tort maritime litigations and arbitrations. In 2019 The Euromoney Best of the Best Global Expert Guide List for 2019 ranked Mr. Murnane as one of the top thirty maritime and shipping lawyers worldwide. Chambers USA labels him “an expert litigator” and “major player” who is described by clients as “simply a great advocate”; a “fierce litigator” with a “calm, deliberative and bright” litigation style. His “reliability and accessibility” makes clients feel that they “are at the top of his list.” A client told Best Lawyers: “Don Murnane is more than a safe pair of hands. You know you will get the best result for the deck of cards which you may have been dealt.” His case handling approach has been described in Chambers USA as “a practical attorney …sensitive to the client’s needs”; “really excellent: he does not waste time on tangential disputes and gets right to the heart of things”; “the primary sounding-board when there are issues that aren’t quite right.”

Mr. Murnane has acted as lead counsel on disputes concerning vessel and marine terminal casualties, international commercial fraud, time and voyage charters, terminal agreements and liner service contracts. His practice frequently involves issues of international conflicts of law including jurisdiction and forum disputes. In 2011, Chambers USA described Mr. Murnane as a leading expert on the investigation and litigation of sophisticated chemical product tanker disputes.  He has represented one of the world’s largest chemical tanker owner-operators for more than 25 years. He also possesses expertise with perishable goods litigation and U.S. government contract disputes. For the last several years he has represented a major U.S. flag container vessel operator providing wartime intermodal transportation of U.S. military goods to and from Afghanistan and Iraq.

Mr. Murnane has testified in foreign litigation as a trial expert on U.S. maritime law and has served as an American Arbitration Association / International Centre for Dispute Resolution arbitrator. He is the immediate past Chair of the U.S. Maritime Law Association’s Liaison Committee to the Society of Maritime Arbitrators, Inc., New York and currently the US Maritime Law Association Co-opted Delegate to BIMCO’s Documentary Committee. He is rated “AV Preeminent” by Martindale-Hubble and has been annually recognized for many years as a leading maritime attorney by The Best Lawyers in America Guide; Expert Guide Best of the Best USA; Chambers; New York Super Lawyers Magazine and The International Who’s Who of Shipping and Maritime Lawyers.

He has authored articles and lectured publicly and for clients in the U.S. and abroad on the topics of marine casualty investigation and response, electronic commerce contracts, bills of lading, arbitration, claims handling and the work product doctrine, the attorney client privilege and client management of litigation. Prior to becoming a lawyer, Mr. Murnane sailed as a deck officer aboard various types of oceangoing ships and inland marine vessels in both foreign and domestic trade.